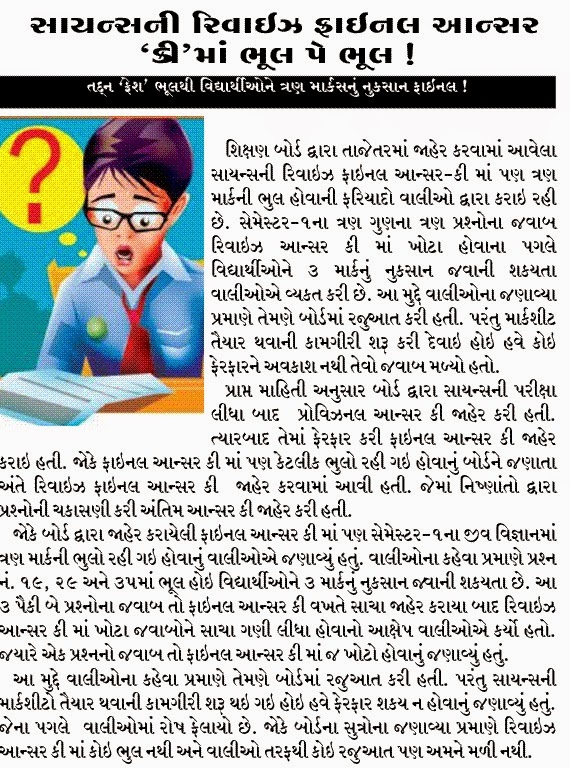 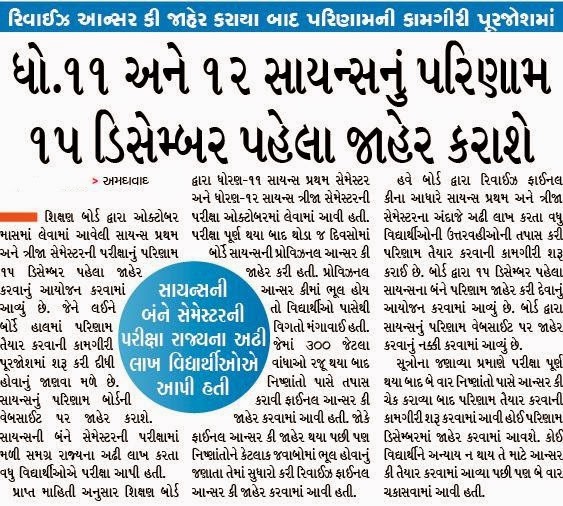 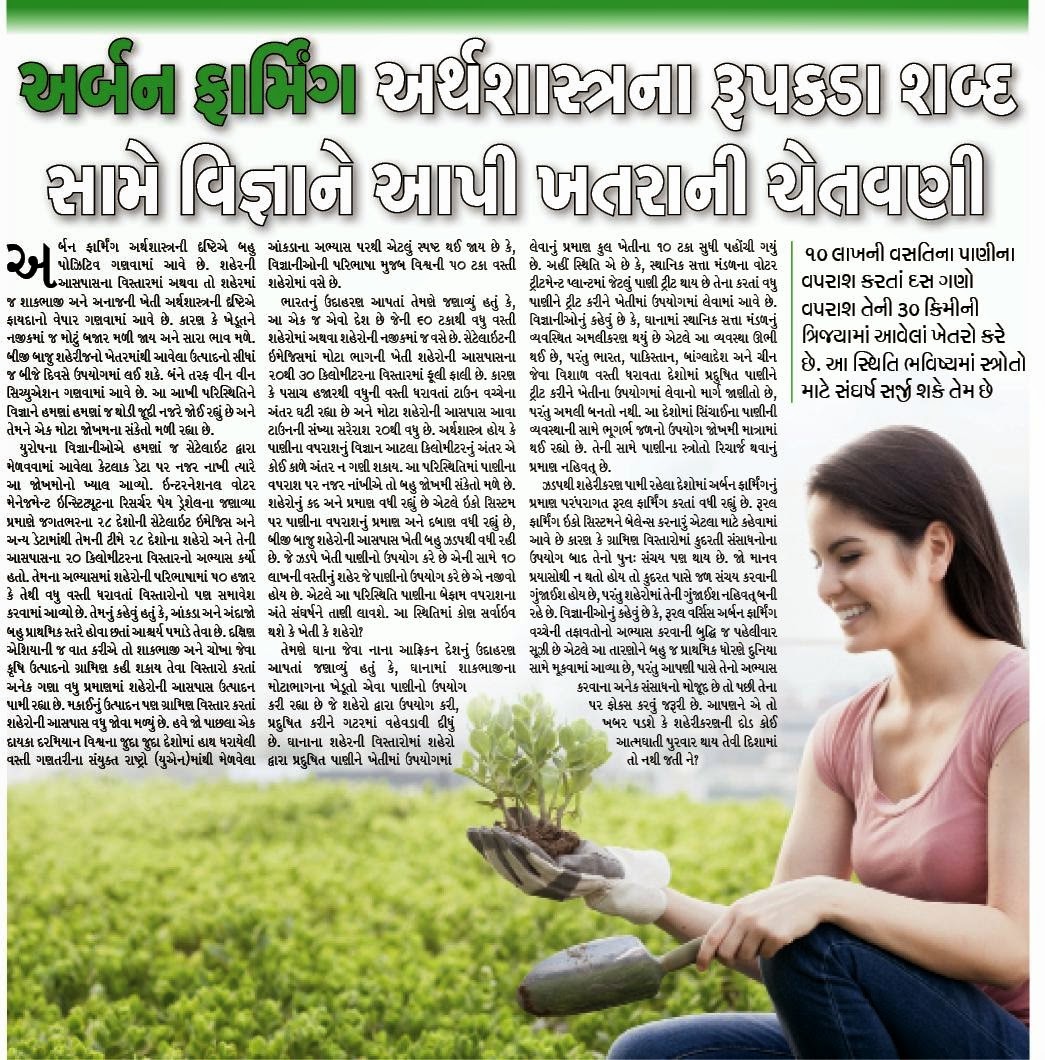 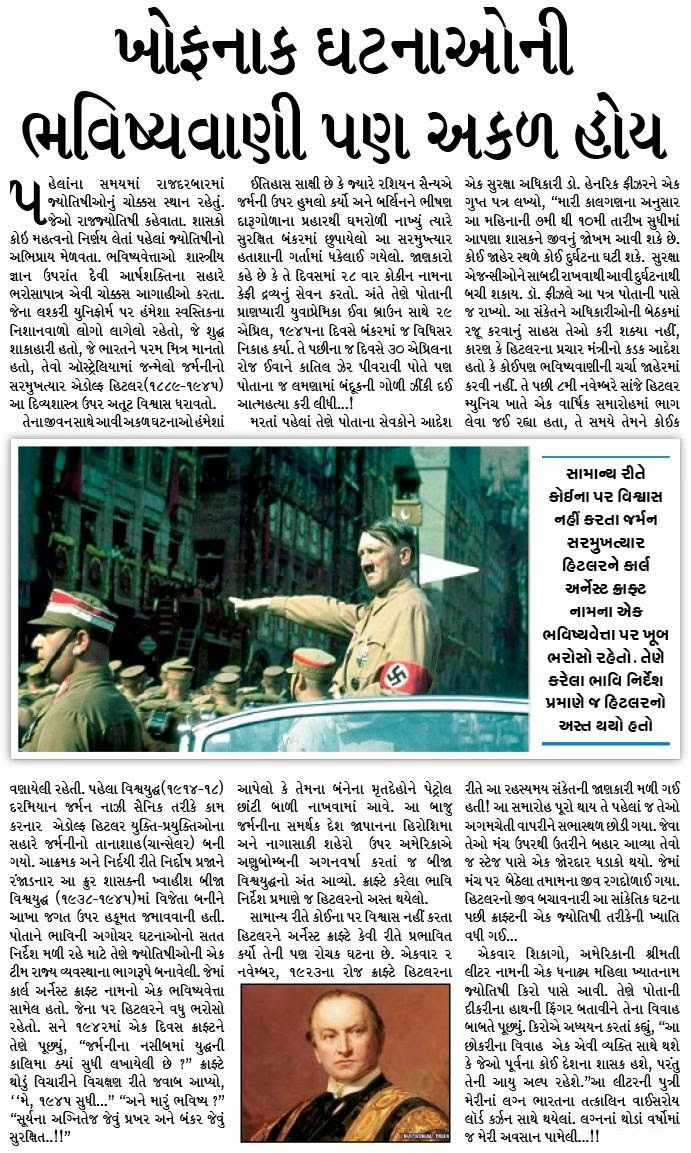 Mercury is the closest planet to the Sun and the eighth largest. Mercury is slightly smaller in diameter than the moons Ganymede and Titan but more than twice as massive.

Venus is the second planet from the Sun and the sixth largest. Venus' orbit is the most nearly circular of that of any planet, with an eccentricity of less than 1%.

Jupiter is the fifth planet from the Sun and by far the largest. Jupiter is more than twice as massive as all the other planets combined (the mass of Jupiter is 318 times that of Earth).
Saturn

Uranus is the seventh planet from the Sun and the third largest (by diameter). Uranus is larger in diameter but smaller in mass than Neptune.
Neptune

Neptune is the eighth planet from the Sun and the fourth largest (by diameter). Neptune is smaller in diameter but larger in mass than Uranus.
Pluto Pluto orbits beyond the orbit of Neptune (usually). It is much smaller than any of the official planets and now classified as a "dwarf planet". Pluto is smaller than seven of the solar system's moons (the Moon, Io, Europa, Ganymede, Callisto, Titan and Triton).
Sun

Our Sun is a normal main-sequence G2 star, one of more than 100 billion stars in our galaxy.
The Moon

The Moon is the only natural satellite of Earth.