Akshardham Temple , Gandhinagar is an inimitable cultural complex built in the honour of Lord Swaminarayan . Inspired by H.D. Pramukh Swami Maharaj, and his organisation Bochasanwasi Akshar-Purushottam Swaminarayan Sanstha (BAPS) of India, Akshardham is the successful end product of unquestionable service and devotion of thousands of volunteers. Akshardham Temple , Gandhinagar is an intrinsically carved, imposing monument of 6000 tons of pink sandstone awash with spiritual stillness. The entire monument was built without the use of steel. Besides a 7 feet gold leafed idol of Lord Swaminarayan and his holy ruins, there are 3 exhibitions on Indian culture with light and sound shows. Akshardham Swaminarayan Temple opened its doors to visitors on 2nd November 1992. The inaugural ceremony coincided with the centenary celebrations of Yogiji Maharaj and was conducted by Pramukh Swami Maharaj himself.
Six thousand tons of pink sandstone used in the construction of the temple did not go unnoticed; it stands tall at a height of 108 feet and is 240 feet in length, 131 feet in breadth. The porch around the monument measures 1751 feet (534 metres) in length alone. The garden surrounding the sanctum sanctorum is known as Sahajanand Van and represents a unique intermingling of reflective garden and children`s park. A marble statue of Lord Swaminarayan is placed in the garden premises also. The Akshardham temple complex has its own research centre, Akshardham Centre for Applied Research in Social Harmony (AARSH). The research facility has an extensive library, study stations and archives. However, it is only open to enlisted scholars who receive the benefits.
The first floor of the temple has a museum, with a gallery of over 500 `parahansas`. The other items displayed are, the letter to Swaminarayan`s guru, Ramanand, an art object from an old tree from Chapaya, Swaminarayan`s used shawl and an image of the Lord seated on a horse. The exterior galleries serve as the venue for artistic exhibition and offer Chez Integrovision shows, audio-visuals, multi-media and the works of Lord Swaminarayan from the Hindu epics. There are three permanent exhibition halls inside the complex, set up with the aim of educating masses on spiritual matters and BAPS movement. All the facing was done by hand. Outer surface of the temple is faced with pink sandstone, while the inner surface is faced with white marble. In India, pink color symbolizes love for God, and white color symbolizes absolute purity and peace.
Thanks to its enormous size the temple is included in the Guinness Book of World Records. The temple complex takes up 12 hectares of land and includes the temple itself, several parks, a museum, a large cultural center where one can learn about Indian traditions and customs, water canals, which you can traverse by boats, and lots of cafes and souvenir shops.
Every evening there is a laser show with dancing fountains on Swaminarayan Akshardham grounds.  The fountains are built in the form of a lotus placed inside a large bowl-shaped basin. The inner side of the basin serves as steps and benches for thousands of viewers. Construction of this beautiful site was funded by donations and done through a spirit of volunterism. In order to fill in all man-made lakes and canals surrounding the temple required huge supply of water from 151 ponds around the country. In a country, where clean water is as precious as gold, it was quite a generous donation as well.
During last days of our trip across India we planned to shoot several sights in the capital of the country: Red Fort, Qutub Minar, and others. We didn't plan to photograph  Swaminarayan Akshardham. We knew that we couldn't even bring a cell phone inside the temple, not to mention other heavy photo equipment. However, our success in Taj Mahal encouraged us to request a photo permit for  Swaminarayan Akshardham. Usually, at the end of every trip, when almost every day you see wonders of nature and artisan masterpieces, your emotions get "washed out". It is very unlikely that something would be able to surprise you. But this was an exception! To say that I was surprised is to say nothing! I was smitten by the grandeur of the idea and its magnificent implementation in stone.
It's hard to describe the range of feelings you experience while walking the grounds of Swaminarayan Akshardham. You feel harmony, tranquility, and strength of your spirit. The only time I experienced something similar was during my visit to the Meteora monasteries in Greece.

Beside the buildings' structure, wall facing is quite impressive: stone figurines cover the walls all around! The size of the carvings ranges greatly: from actual size to palm size, but even the smallest figurines have the highest level of detail.
It was the most comfortable photo session we had in India: both by the atmosphere and the working process. Everything indeed went very smoothly. The temple security arranged an area for us in the center of the alley for the night shooting. The temple lighting was switched on 15 minutes earlier than usual especially for our photo shoot. We just couldn't do a bad job in these perfect conditions. 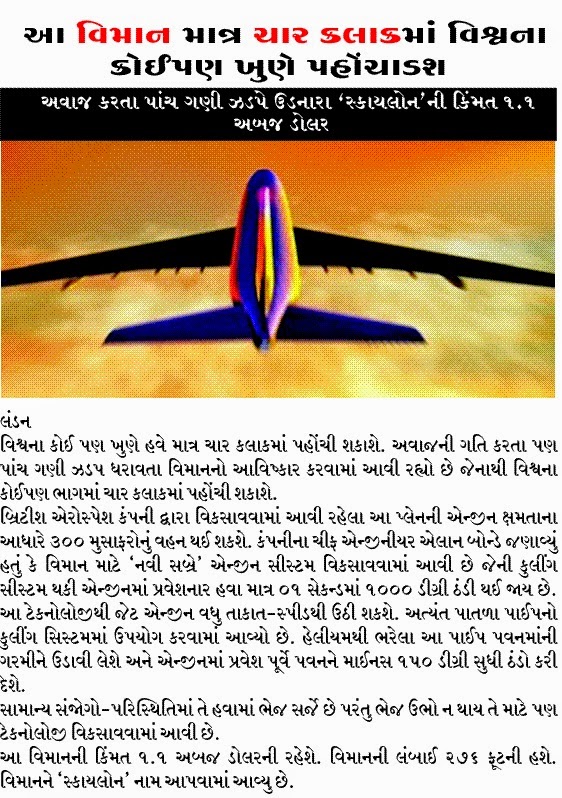