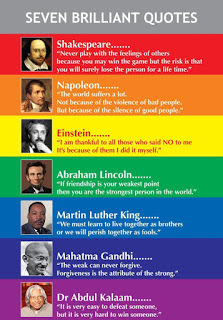 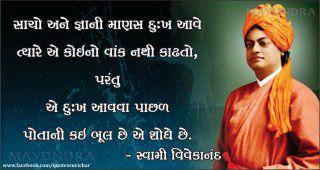 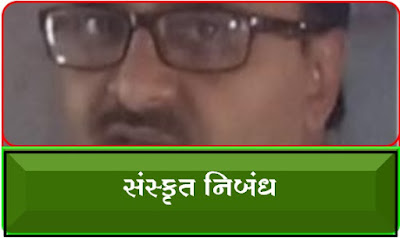 The National Calendar of India
The National Calendar based on the Saka Era with Chaitra as its first month and a normal year of 365 days was adopted from 22 March 1957 along with the Gregorian calendar for the following official purposes:
(i) Gazette of India,
(ii) news broadcast by All India Radio,
(iii) calendars issued by the Government of India and
(iv) Government communications addressed to the members of the public.
Dates of the national calendar have a permanent correspondence with dates of the Gregorian calendar : 1 Chaitra falling on 22 March normally and on 21 March in leap year.
The National Bird of India
The Peacock, Pavo cristatus (Linnaeus), is the national bird of India. It is a symbol of grace, joy, beauty and love. Peacock is a large and majestic bird. Peacock is a colorful, swan-sized bird with a fan-shaped crest of feathers on its head, a white patch under the eye and a long-slender neck.

The male of the species is more colorful than the female with a glistening blue breast and neck and a spectacular bronze-green tail of around 200 elongated feathers. The female is brownish, slightly smaller than the male and lacks the tail. Peacock occupies a respectable position in Indian culture and is protected not only by religious sentiments but also by parliamentary statute. It is fully protected under the Indian Wildlife (Protection) Act, 1972.
The significance of peacock is attached to cultures of India, Far East, Ancient Persia, Greek and Christian. In Hinduism, the image of the god of thunder, rains and war, Indra, was depicted in the form of a peacock. In south India, peacock is considered as a 'vahana' or vehilce of lord Muruga. The figure of peacock is painted in various Islamic religious buildings. In Christianity, the peacock was also known as the symbol of the 'Resurrection'.
In India people believe that whenever the cock spread its tails in an ornamental fashion, it indicates that rain is imminent. In a way it is partly true. At the sight of dark clouds the bird outspreads its tail and starts dancing in rhythmic fashion.
Found wild in India (and also domesticated in villages) they live in jungle lands near water. They were once bred for food but now hunting of peacocks is banned in India. The peahen has no plumage. These birds do not sound as beautiful as they look they have a harsh call.
at 08:34 AM
આ ઇમેઇલ કરોઆને બ્લૉગ કરો!Twitter પર શેર કરોFacebook પર શેર કરોPinterest પર શેર કરો
વધુ નવી પોસ્ટ વધુ જૂની પોસ્ટ હોમ